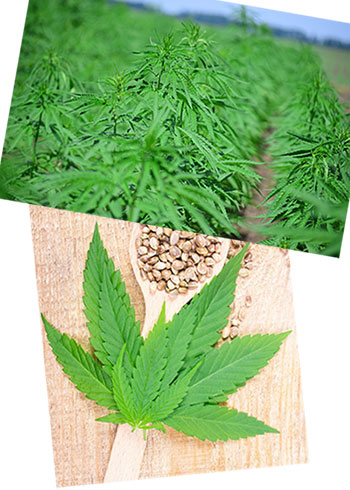 Welcome to a world where such human values as health, unity, happiness, success and longevity take a center stage.

Viteo Hemp is a Ukrainian agricultural company that alongside its partner Arnica Organic grows and processes hemp raw materials at our own fiber processing facility. Hemp fiber of various stages of processing is supplied to different enterprises in accordance with their technical requirements. Advanced farming techniques and use of modern technologies allow for maximized crop yields and quality control at every stage of production – from seed selection to product sales.

Our fiber can be used in various industries: composite, construction, pulp, textile, etc. Organic hemp seeds have traditionally been a mainstay of the food industry.

We strive to bring value to:

Due to its unique properties and versatile use, hemp is an excellent renewable raw material. Processing of this amazing ancient plant is becoming more and more important for the modern economy every year.

Used to make fiber for fabrics and rigging, lamp oil for lighting, paper, medicine and food, hemp was considered a key agricultural crop for global human populations as early as 10 century BCE.

The peoples who inhabited the territory of modern Ukraine were using various hemp products more than 4 thousand years ago. Finds from archaeological sites dating back to the Trypillia culture period indicate extensive use of hemp for weaving. Later on it gained major industrial significance, especially in 15th to 20th centuries.

Up until recently this industry in Ukraine had been experiencing a colossal downturn due to legal crackdown and low public awareness that the industrial hemp can be used to make more than 25,000 different products and goods. 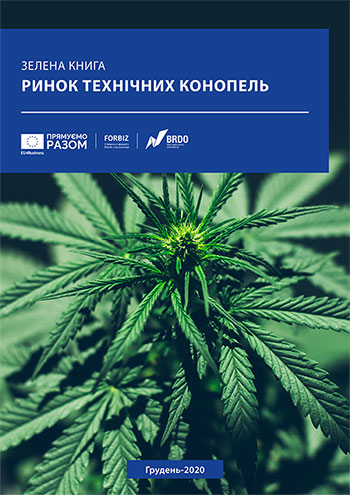 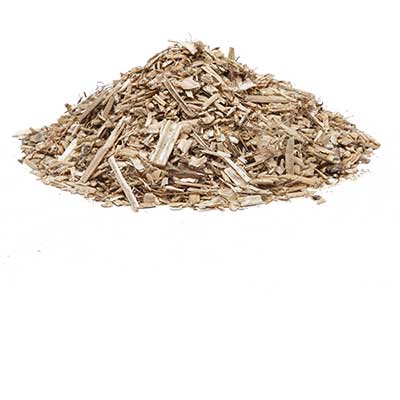 Hemp hurd (also called shives) is made from the inner core fibers of the hemp stalk. You can use hemp hurd in basically the same way that you’d use wood chips or something similar.

Hemp hurd can also be used as a green building material in hempcrete, mulch, ceilings, and tiles. You can use it to make a construction board like particleboard. People also use it as a filler. It’s a naturally biodegradable product and is great for sustainable housing and biodegradable building structures.

Used in soils and in hemp plastics, this eco-friendly industrial material is very cheap to buy and can be purchased by the pound. The ways that you can use this versatile material are numerous.

Hurd
Please, contact us using the form given below for the feedback. 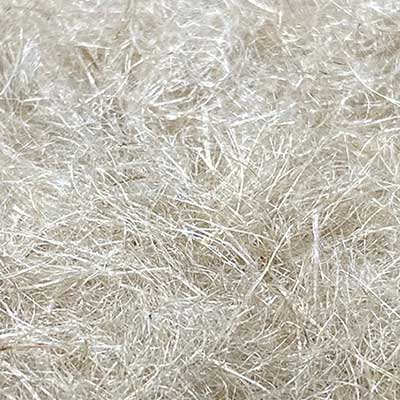 The outer layer of the hemp straw contains a very strong fiber. Hemp fiber is the strongest of all the natural fibers, so it is actively used for the production of ropes, cords and tarpaulins.

Areas of application of fiber:

Fiber
Please, contact us using the form given below for the feedback. 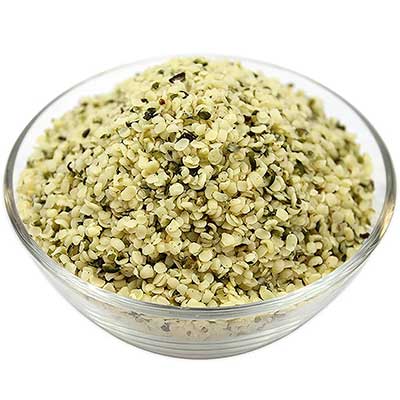 Hemp hearts are raw, shelled hemp seed interiors. Shelling the hemp seeds allows for more nutrition to be absorbed in eating them since the inner heart of the seed is exposed. They have a soft texture and a nutty taste.

Hemp hearts, with few exceptions, hold the record for protein content among other products of plant and animal origin. The protein concentration reaches an incredible 35%! This makes the product especially important for vegetarians and vegans. Hemp hearts contain an almost complete set of amino acids and building blocks of proteins that can be found in meat and dairy products.

Hearts
Please, contact us using the form given below for the feedback. 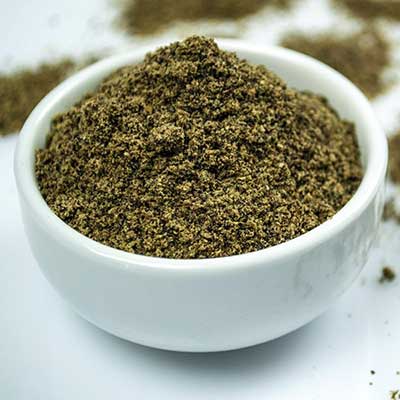 Meal is the remnants of oilseeds after extraction of oil from them by cold stamping and pressing. Hemp meal is a unique source of protein and natural carotene. It is an effective means for weight loss and removal of toxins and salt from the body. Hemp meal does not contain psychoactive components, and vitamins are preserved through non-thermal treatment. Hemp meal is a high-calorie product that is a useful feed for cattle, horses and pigs, because the amino acid composition and biochemical value per kilogram of hemp meal is significantly ahead of and potatoes and barley.

Meal
Please, contact us using the form given below for the feedback. 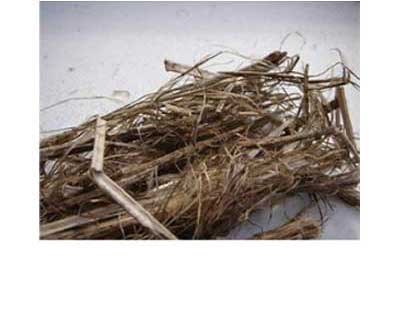 Hemp straw is being thermally, biologically or chemically treated. This treatment destroys the pectin in the straw, which binds the wood and cover fabrics to the fibrous bundles. Fiber and hards are obtained from straw.

Straw
Please, contact us using the form given below for the feedback. 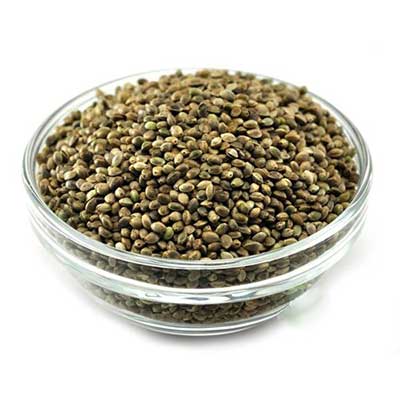 Hemp seeds are a rich source of nutrients. Part of the hemp plant, these seeds are technically a nut that can be eaten raw or used to make milk, oil, cheese substitutes, or protein powder.The taste is nutty and herbaceous. Source of proteins, vitamins, trace elements, chlorophyll and dietary fiber. Hemp seeds are used for human nutrition. The protein content in hemp seeds is 20-24%, which is higher than the protein content in flax seeds (18%). Hemp proteins contain all eight essential amino acids.

Seeds
Please, contact us using the form given below for the feedback.

We have access to thousands of hectares of arable land in Ukraine, including more than 20,000 hectares owned by our partner Arnica Organic used to cultivate organic products.

Hemp straw processing facility is based in the Poltava region and provides our clients and partners with fiber of various degree of finishing based on their technical requirements.

We are ready to increase production capacity to meet the growing demand of our customers. 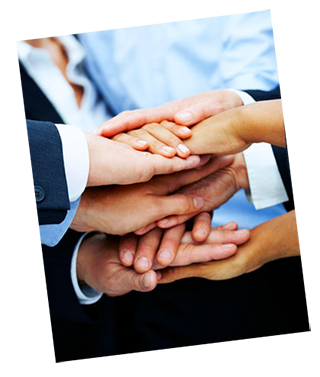 We believe that the growing popularity of eco-friendly technologies and products will turn hemp fiber into one of the most important commodities in the global market. We invite new partners and customers to join us on this incredible journey! 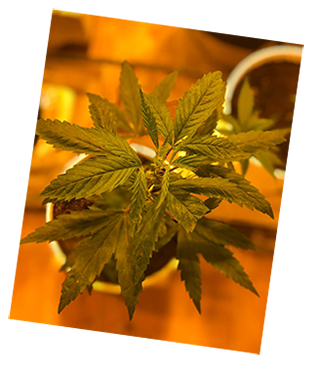